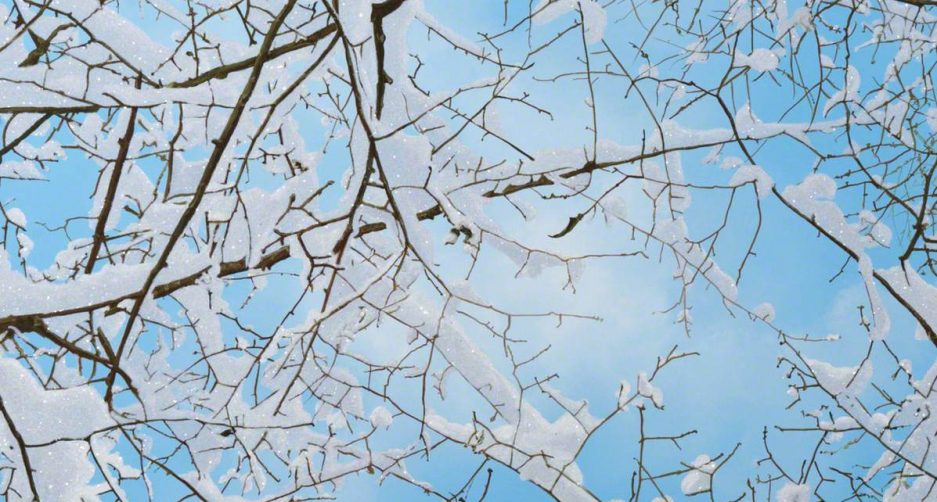 Part of the THIS IS THE MOMENT series

I smile inside and out. A little, invisible balloon of hope rises from my fearful mind.  It could become permanent. You don’t say things like that to someone you know will likely be dead in 2-3 years…At least I don’t think you would. And that’s enough for me right now. They’ve given a new meaning to permanence.

I don’t want to die before our friend Cindy has come and converted part of the house into her studio apartment. This was always the plan. I know that time will allow Simon to create “family” in one of many possible reconfigurations that are meaningful and love-generating. But I don’t want to die before others are here with us. I don’t believe Simon is meant to live alone for any length of time whatsoever. I don’t imagine many identical twins are, but someone as gregarious as Simon? There are things I want to know,  that I want settled, and this one is important.

Next month will mark our first anniversary here, in Hudson. This has been the year to topple all previous ones. I’m so glad that none of us is saddled with the gift of prescience.